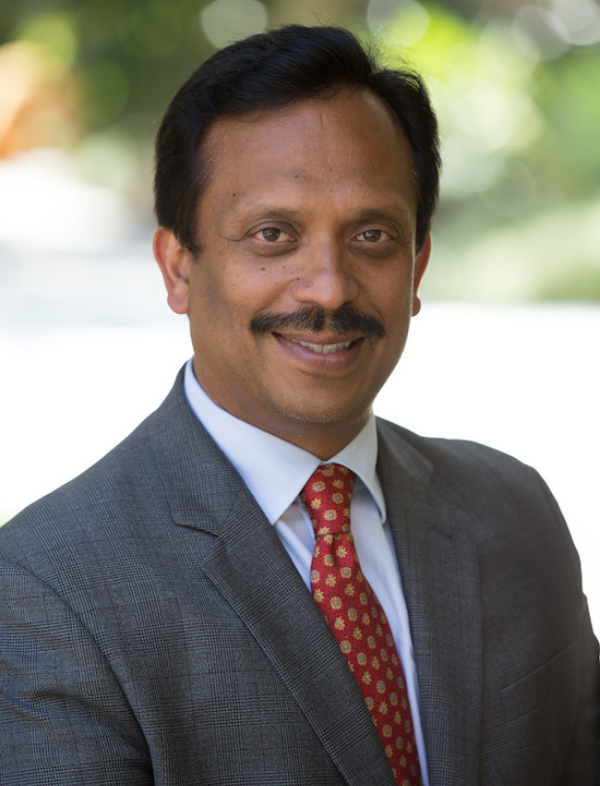 Sajan Pillai is the managing partner of Season Two Ventures, after working for years as CEO of UST Global. Sajan led the company's global business operations through its centers in the US, the UK, Spain, India, Malaysia, the Philippines, Singapore, Mexico, Australia, Poland and Israel. His leadership saw UST Global grow significantly. He led the company’s founding team in 1999. The company has grown from 20 employees to more than 25,000 employees today. Sajan has also held several senior management positions in the software industry and holds patents in Internet Computing and Data Systems. He structured and managed large software systems for MCI Telecommunications.
He has invested in several startups globally, both in a private capacity and during his time at UST, where he invested more than $150M in 40-50 startups through UST’s CVC and saw exits for most of them. Sajan also recently founded SP Life, a company revolutionizing senior care and living in India.
Sajan also holds patents in Internet Computing and Data Systems.

John has spent the majority of his career in investment banking, working for Goldman Sachs and Morgan Stanley in Tokyo, Japan. In 2018, he began working with a family office in Southern California, and since then has been an active player in the local ecosystem. John graduated from Cornell University in 2010 with a degree in Economics. John runs global operations for the fund and primarily focuses on fintech related investments.

John is conversationally fluent in Japanese and spends his free time playing tennis and golf. 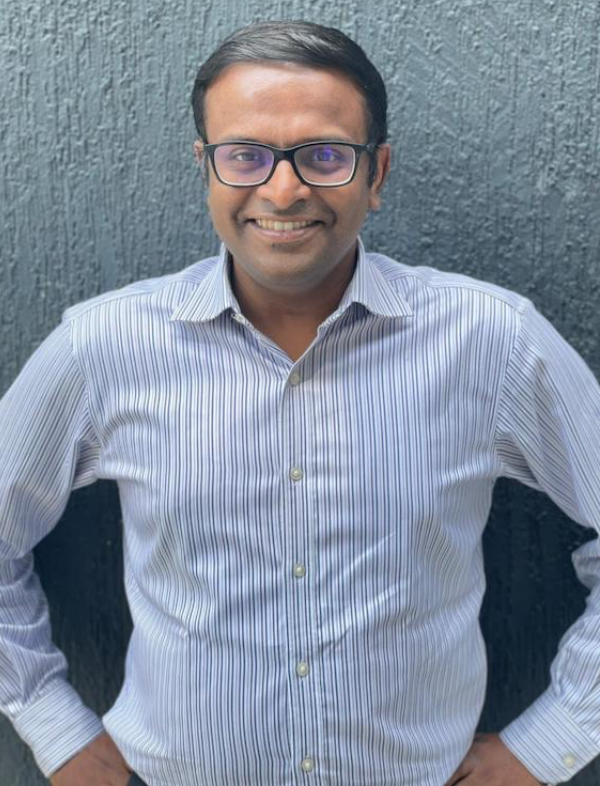 Harsha led and co-founded the consumer business for Tata Health, the digital health & wellness division of the $ 110 Bn Tata Group, in addition to creating Tata Industries’ strategy for Lifesciences & Healthcare. Harsha led venture investments in startups & University incubators, including Ramot at Tel Aviv University in healthcare, emerging services & robotics. He received his MBA from the Indian Institute of Management, Calcutta, and his B.Eng from the University of Delhi. Harsh has hired and led early stage startup teams in large corporates and in his own venture. Harsha manages the local India team and looks closely at the healthtech investments.

He is an avid motorsport fan, and is currently creating a venture in pediatric nutrition & foods. 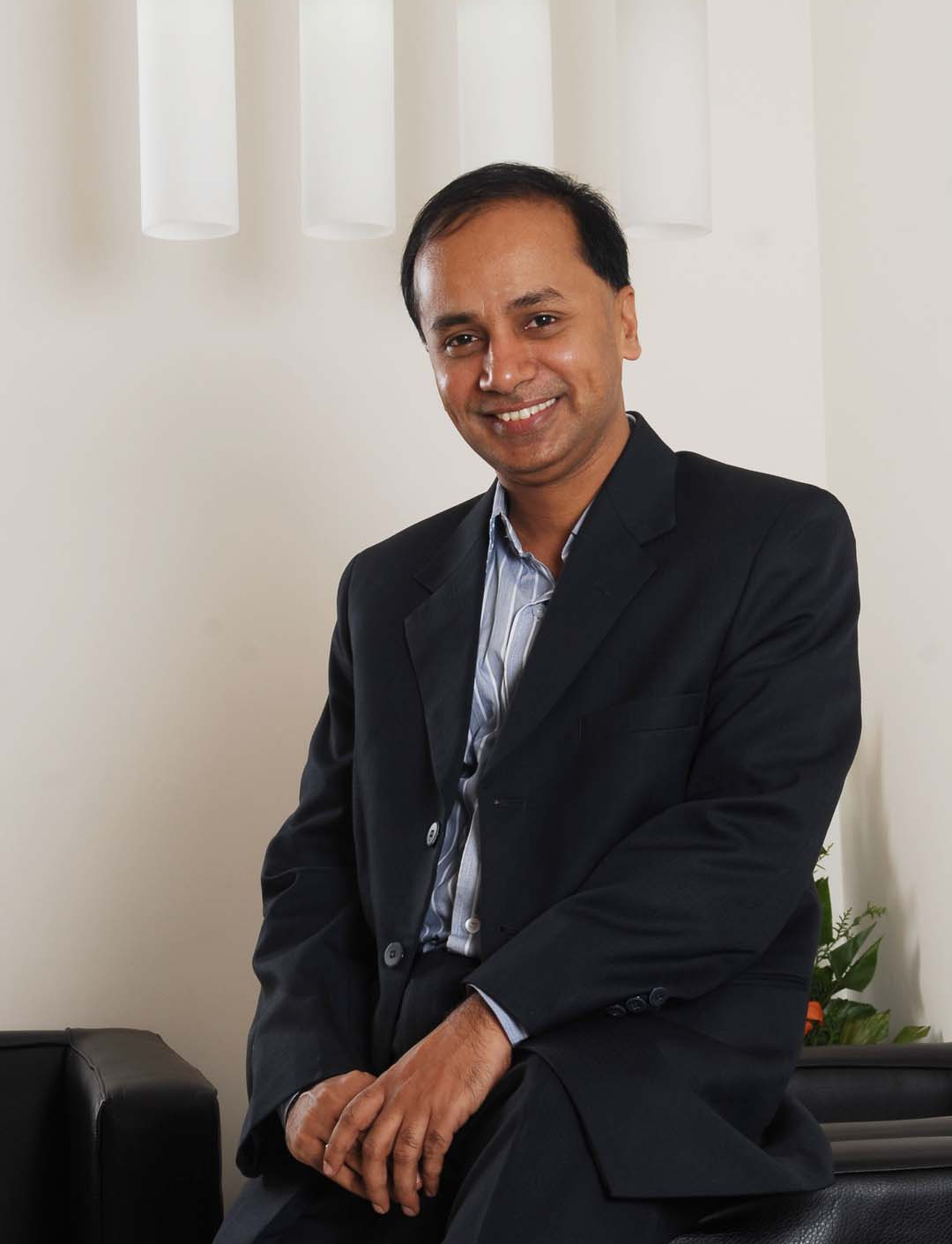 Nats has more than 30+ years of experience in the VC/PE industry, and with large technology companies. He is an industry veteran having been MD & CFO at Helion Ventures where he worked closely with more than 70 portfolio companies across three funds. He was also the COO and CFO of UC RNT, a fund from UC and Ratan Tata where he raised and managed a USD 400Mn fund, and invested in more than 16 portfolio companies. He sits on the board of many startups in India and the US, and is an advisor to early to mid-stage companies, in scaling governance and obtaining and sustaining profitability. He is an advisor and operating partner in the fund and works closely with the India team, across investments. 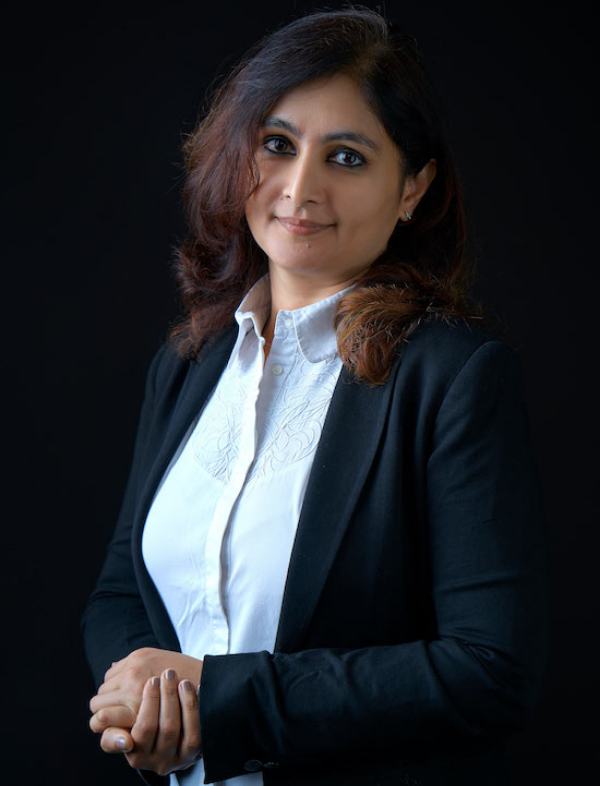 Anjali has two decades of executive experience in the development and commercialization of hi-tech products that are software-driven, incorporating Design Thinking, Data sciences, and advanced algorithms and applied artificial intelligence in the B2B space Globally. She has unique expertise in scaling technology harnessing complex architectures and creating commercial models for the launch and roll-out of products for Global 1000 clients. She has demonstrated experience in spotting and hiring top talent to build teams to serve Global Clientele. 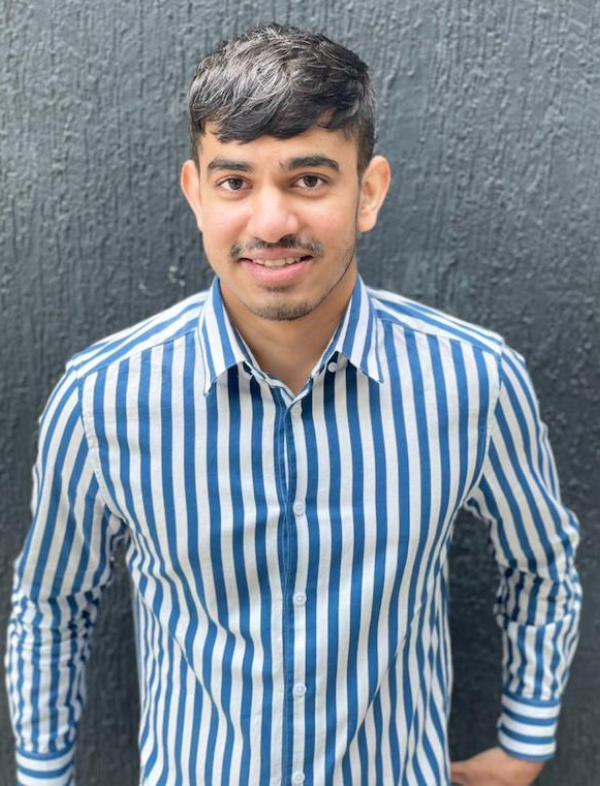 Chirag comes with a rich experience in investing with a demonstrated history of working in the venture capital and private equity industry. His experience in working with various startups across industries allows him to engage with the startups on a deeper level. Chirag is a Chartered Accountant by qualification. 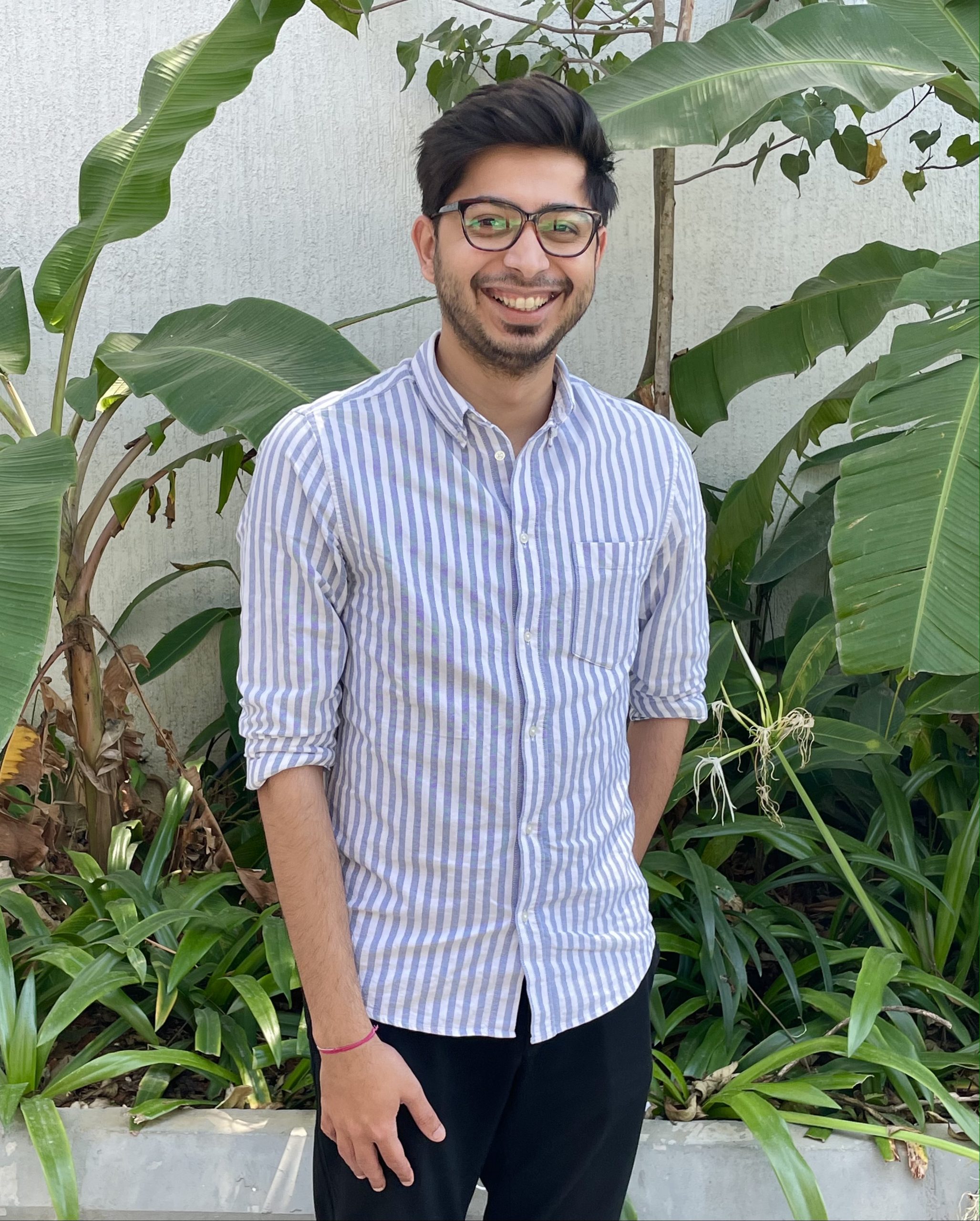 Akshay is an Associate at Seasontwo where he assists in deal sourcing, evaluation, structuring and closure of transactions. He is also responsible for ongoing portfolio monitoring and maintaining consistent checks on business performance and continuous engagements with founders. Akshay has rich experience in transaction and investment advisory across sectors like e-commerce, mobility, fintech, and others. He has largely worked in early-stage and growth-stage deals. He is a Chartered Accountant by qualification. 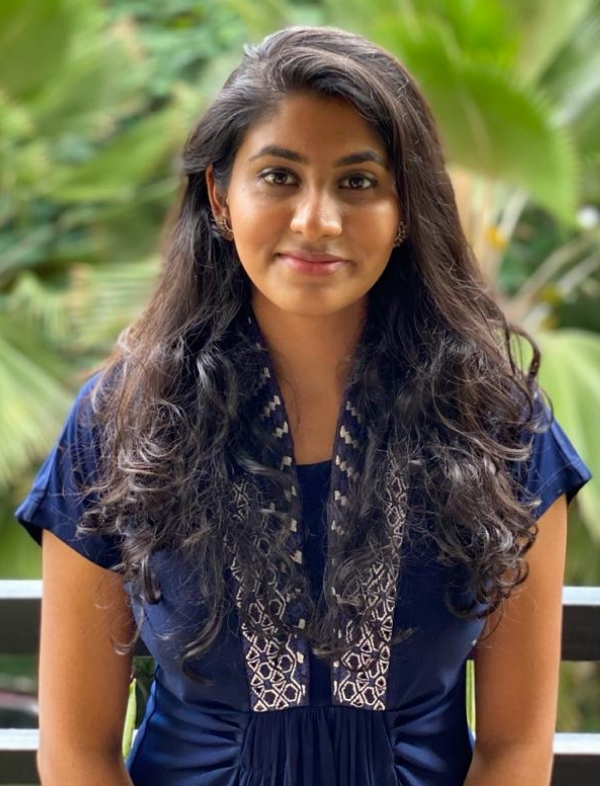 Aparna is an Associate at Season Two Ventures where she is responsible for early stage deal sourcing and evaluation, with a specific focus on healthcare. She studied Biology at the University of Chicago, and worked as a biomedical researcher at Argonne National Labs and Duke University. Prior to joining the Season Two team, she worked in the healthcare consulting practice at PwC, focusing on due diligence and strategy development.